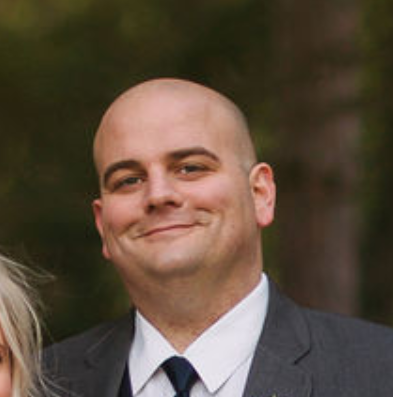 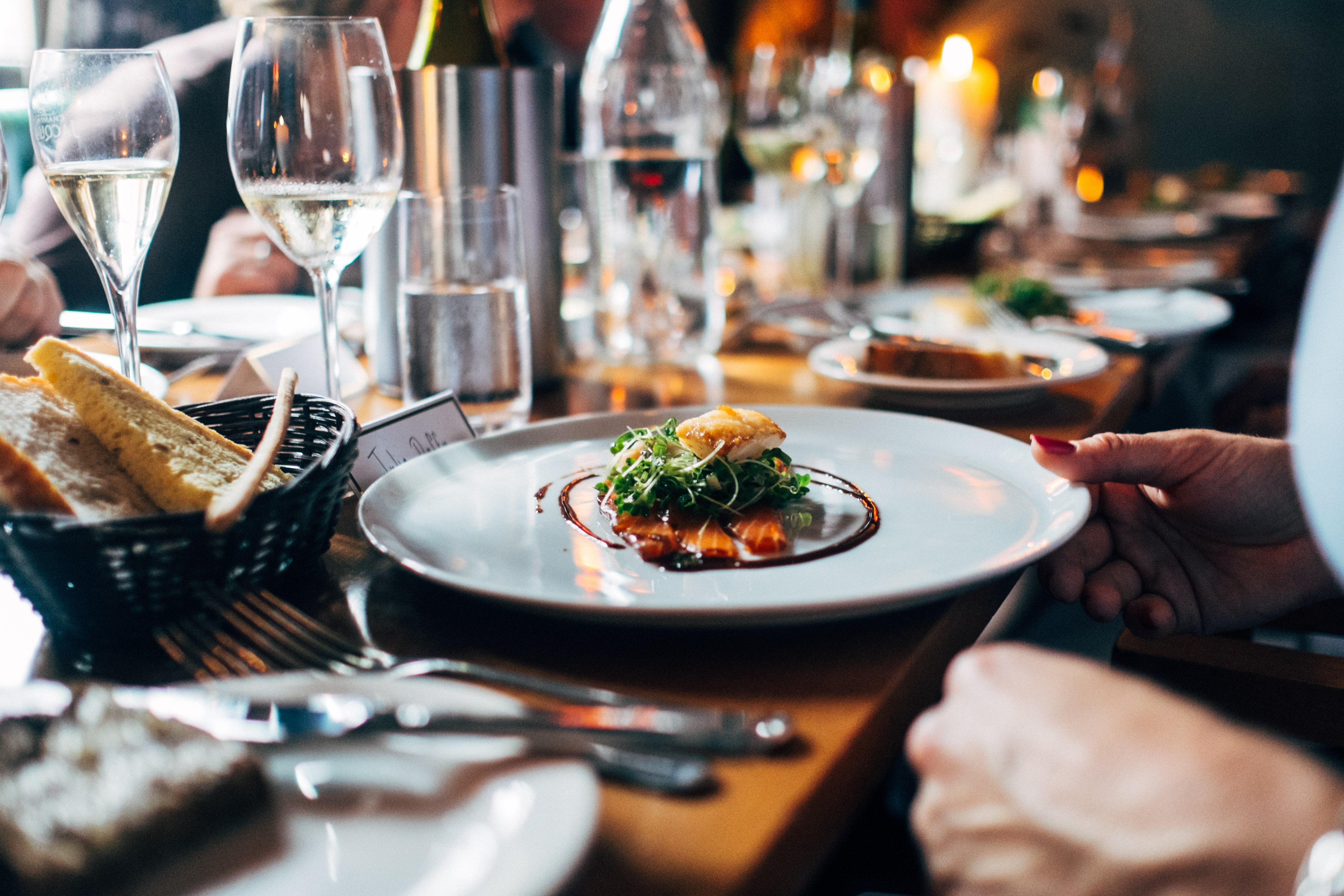 Quickstaff is staff scheduling software that helps event managers with contingent (freelance) workers.  We help them by giving them a platform to manage their events and communicate with their staff.  We allow managers to send out invitations for events and we monitor responses. Your dashboard shows who has responded and who hasn't and allows you to invite more people to cover your shifts.  We also offer a free 14-day trial if you want to try it out.  Thanks for spending some time with us today! 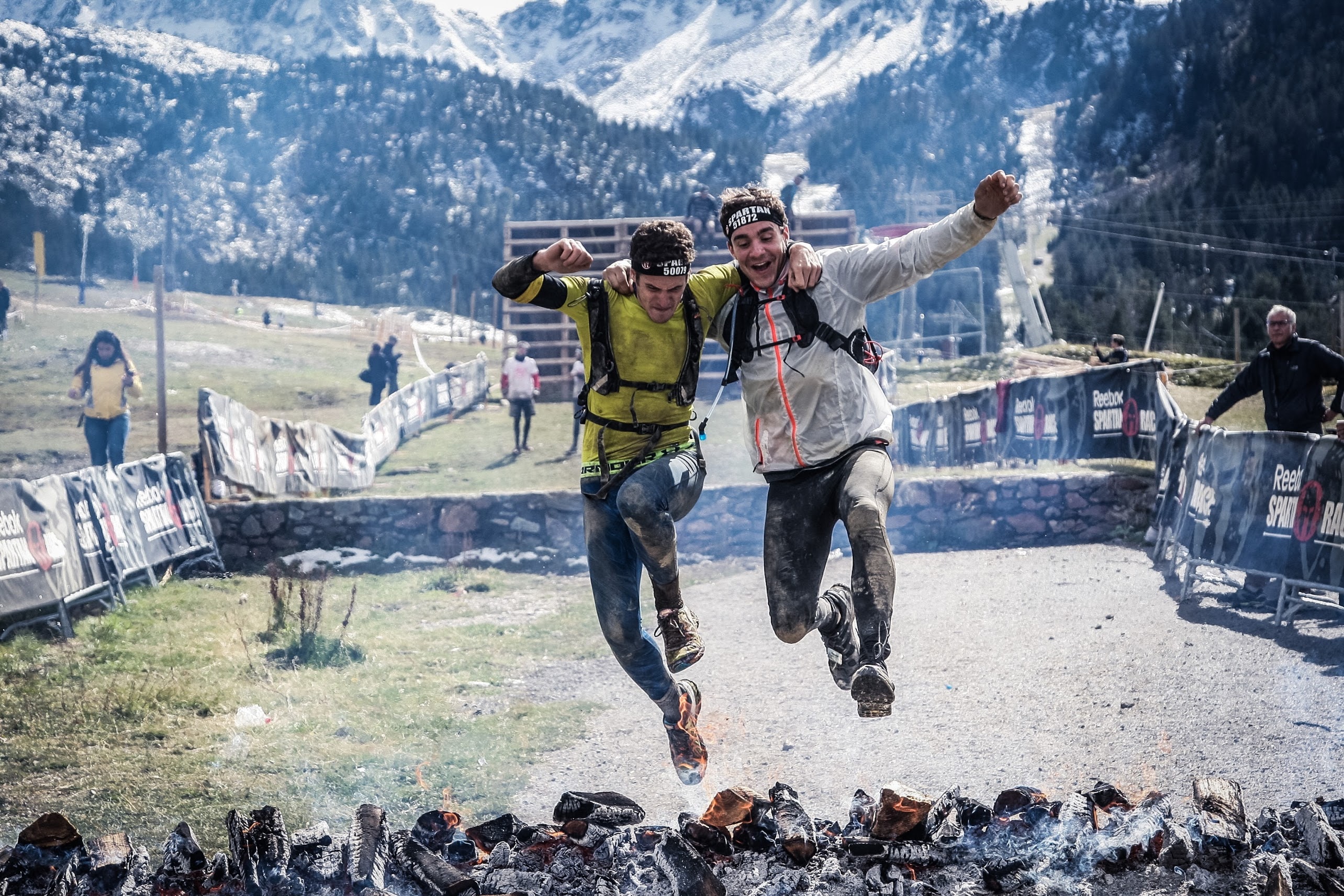 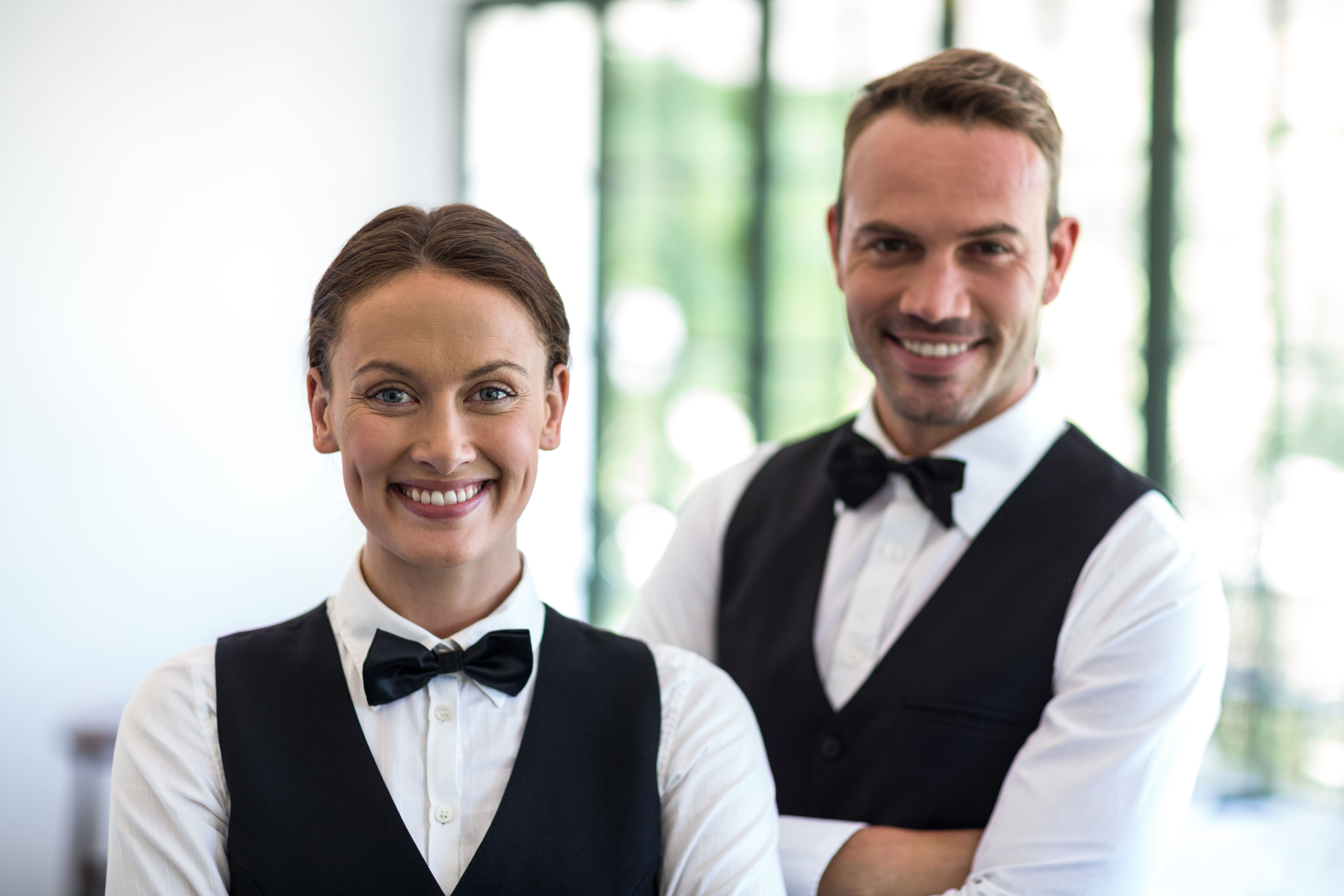 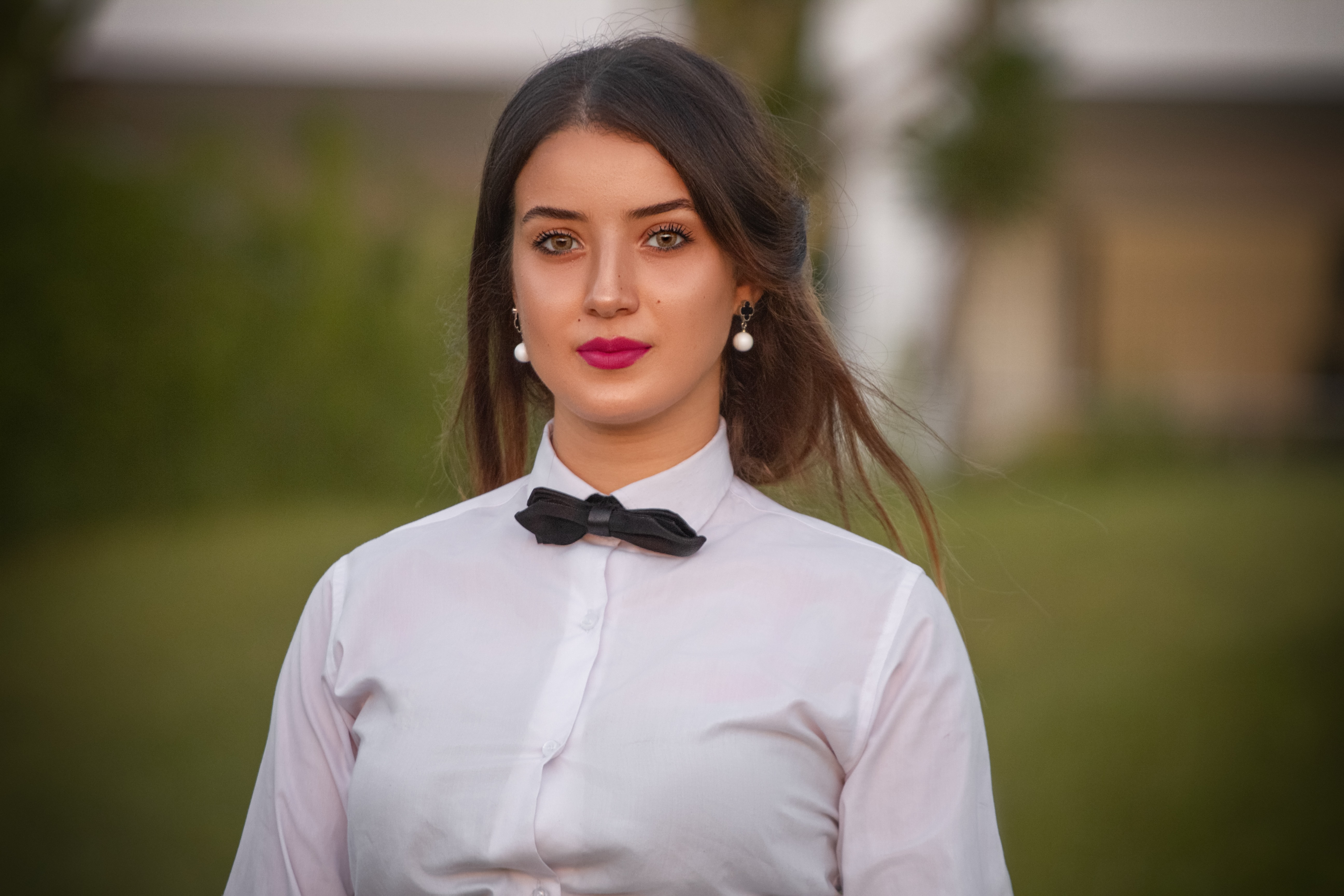 Retaining the superstars: How to keep the best employees at your event company

Andrea Brown
How to retain the best employees and keep them working for you.
Read more...

Retaining the superstars: How to keep the best employees at your event company

Give us a shot.